Guaranteed - Win or its free! 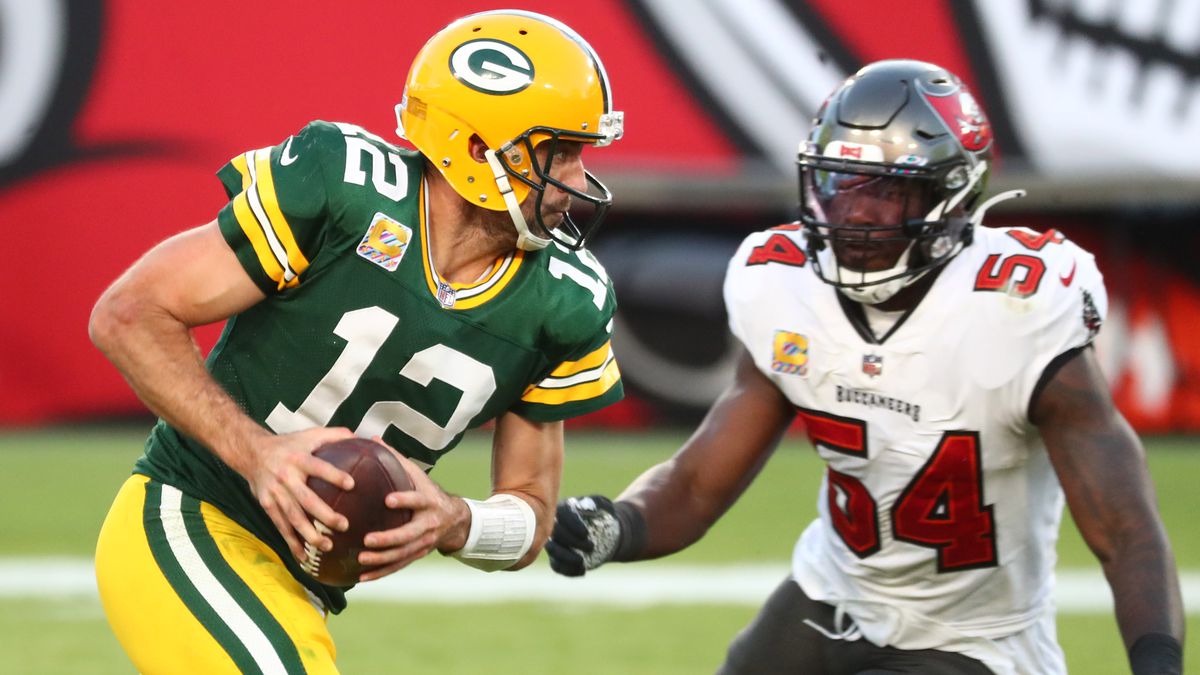 The Tampa Bay Buccaneers and the Green Bay Packers meet in the NFC championship game from Lambeau Field in Green Bay on Sunday at 3:05 PM EST.  Green Bay reached the NFC Championship game by defeating the Los Angeles Rams 32-18 last Saturday while the Bucs defeated the Saints on Sunday, 30-20.  Lucky for us, this matchup will feature a pair of future Hall of Fame quarterbacks in Tom Brady and Aaron Rodgers, both of whom are coming off big wins in their respective NFC Divisional Round matchups. These two teams squared off during the regular season, with Tampa Bay coming out on top by a score of 38-10 and covering as +3 point home dogs.

On the other side of this matchup is the Green Bay Packers who may be the hottest team in the NFL easily covered as -7 point home favorites vs. the Rams.  The Packers were 11-6 ATS on the season and averaged 31.8 points per game (PPG) this season (#1 in the NFL) and surrendered 23.6 PPG this season (#14 in the NFL).  Aaron Rodgers had a big game throwing for 295 yards and two touchdowns vs. LA’s #1 ranked defense.   Aaron Jones chipped in with 14 rushes for 99 yards and a touchdown.  Green Bay is 7-2 ATS in their last 9 playoff games and 5-2 ATS in their last 7 games overall.

Don't put too much stock in the first matchup between these teams earlier this season as it was clearly a trap game for the Packers.  The weather in Green Bay will dictate the pace of the game but the Packers seem to have found an extra gear in the playoffs and Aaron Rodgers should pick apart this Buccaneers weak secondary.  The Bucs also don’t have a dominant ground attack to take advantage of Green Bay’s one weakness on defense.  The Packers playing at Lambeau in January give them a distinct advantage and I like the Packers by a touchdown.

Since 1991 King Sports Picks has served as a global leader in sports handicapping information services.   Vincent King and his team of expert sports handicappers have made significant gains and improvements over the 25 years to become a trusted brand and go to source for MLB, NFL, NCAAF, NBA & NCAAB betting advice.

King Sports Picks releases all sports predictions with a 100% credit back guarantee - you don't win, we don't win. All picks documented picks to help you make better sports betting decisions. Utilize our staff of experienced sports handicappers to put you on the side of the sharps this season! More